It is the last day of 2018, a year that was really hard, in so many different ways, yet at the same time it was very, very rewarding! For not only I managed to complete the editing and revising of the first instalment of TAC, but I also started working on three more writing projects: TAC‘s sequel, a New Adult sort-of-dystopian novel, and a YA Urban Fantasy novel.

That’s not all though… After receiving countless rejection emails from potential agents and receiving four requests to send the full manuscript, still knowing that it may take up to TWO YEARS to hear back from them, I decided that, in the meantime, it wouldn’t be bad to self-publish my book via Amazon KDP.

THE FIRST INSTALMENT OF THE AURAS’ CHEST SERIES, GUARDIAN OF THE AURAS, IS GOING TO BE RELEASED ON FEBRUARY 21ST, 2019! 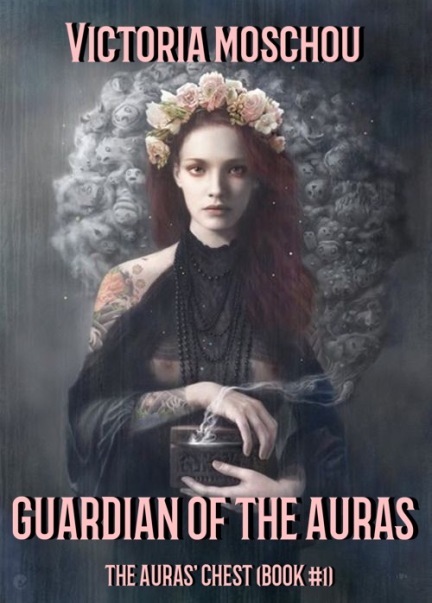 Not only it will be available on Paperback, but it will also be available on Kindle, which I know is super handy for some bookworms out there. There are so many books, so little time to read them all and so little space to carry them around all day long.

Though I have already sent some proof copies and ARCs to some friends, fellow bloggers and authors, I will make sure to host another GIVEAWAY closer to the release date of the book! But for now, you can all follow that link and add my “baby” to your Goodreads shelves!

As for the official blurb…

“Everyone is the villain in someone else’s story.

In a realm where hearts have been frozen for centuries, feelings are nonexistent and logic dominates. The unleashing of ancient emotions can either save or doom the entire realm.

Aurora, the youngest Priestess of Rondure, finds out the Creators of her homeland, the divine Valiant Four, have weaved a different destiny for her from what she had in mind. For even though elemental magic is what her kin has been controlling for centuries now, there’s also a different, far more dangerous kind of magic, almost forgotten from the world. And she could be its master; if she manages to survive, of course!

After a long and arduous journey, Aurora finds herself deep inside the forests of her realm, ready to enter a cave everyone seems to have forgotten. Inside that cave lies a box, a little chest, that when she opens it, all the Auras and feelings of the word are set free; and Aurora realises this wasn’t what she was meant to do. Because feelings can be catastrophic to those who never learned to listen to their hearts…”

I know that I’ve shared the early, rough chapters of this story in 2017, but believe me, the final story has turned out way, way better! Or at least I hope it has, judging from the reviews I’ve received so far. ❤️ 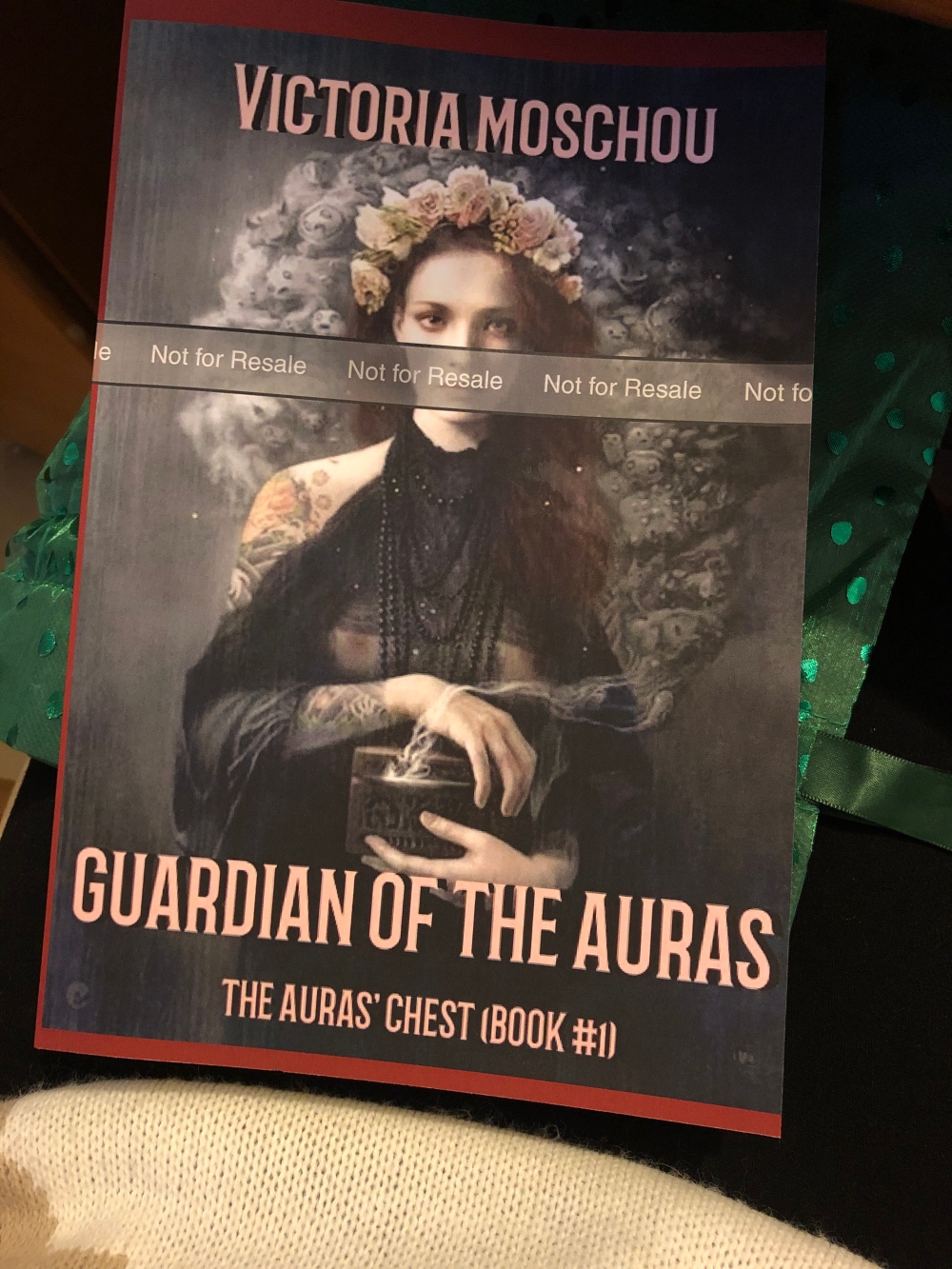 Did you think that that was all? There’s more…

I’m currently halfway through working on the first draft of TAC‘s sequel, the CREATOR OF DIVINE MYSTERIES, and so I decided to start working on potential book covers. That is if I don’t get the chance to work with a professional illustrator for the series’ sequel. So, the first book cover I have to share with you is this one… 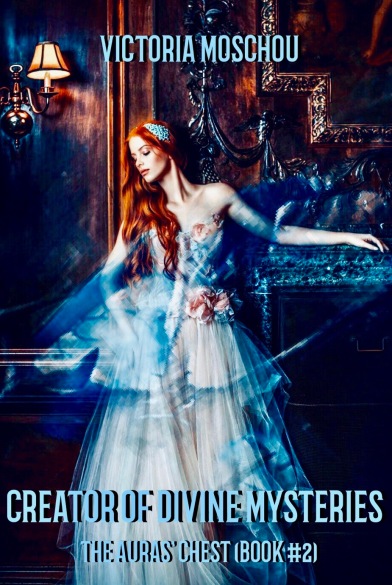 Please let me know in the comment section below, as your feedback meant, means and will always mean the world to me.

I don’t want to bore you, so I’m ending this post here.

Don’t forget to add the GUARDIAN OF THE AURAS on Goodreads and to keep an eye for future giveaways and the official link to Amazon. It will mean a lot to me if you decide to follow me on this crazy journey and support my debut novel! 🤩

Thank you all for being here once again! It means the world to me and I most certainly don’t take your presence here for granted!

Have a wonderful New Year’s Eve, y’all, and I will see you again next year!

Till next time… Toodles! 😘